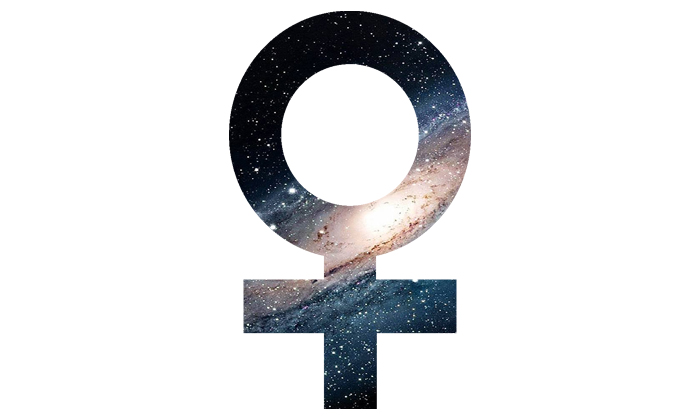 ICYMI, much of the commentary surrounding former Vice President Joe Biden’s search for a running mate has been pretty darn sexist. “Am I shocked? No,” was the response of former Kansas Gov. Kathleen Sebelius when asked about the sexist nature of the debate around a female vice presidential pick. “Any woman who has been in office or run before has heard similar comments along the way. They weren’t helpful then, they aren’t helpful now.” Relatedly, a group of powerful Democratic women sent a letter to top news execs asking that they examine the “media’s role in the scrutiny and coverage of women and women of color candidates in general” [Guardian & Axios]

One hundred years ago this month, women — largely, white women — finally got the right to vote. In this piece, descendants of suffragists, including Ida B. Wells and Susan B. Anthony, speak about their legacy and how they’re continuing the singularly important work of their ancestors. And, in honor of the 19th Amendment’s centennial, Central Park is getting its first monument memorializing real women, which will feature Susan B. Anthony, Sojourner Truth and Elizabeth Cady Stanton. [NYT & NYT]

More scary pandemic math: Years of progress for women workers is being eroded by the impact of the coronavirus. Back in February, women held the majority of non-farm payroll jobs for the first time in history. Amid the coronavirus disaster, women are leaving the workforce at a faster rate than men and working moms are facing increasingly overt discrimination. Some are calling it a “shecession.”  [Axios & Guardian]

Women in Egypt are rising up en masse against sexual assault in what’s being described as a #MeToo movement in the country. But “even as women are coming forward to confront their attackers in an unprecedented fashion, others are being arrested merely for expressing themselves.” [WaPo]

RIP Diana Russell, a feminist activist and scholar who brought the term “femicide” into the mainstream for the purpose of differentiating the murder of women “because they are women” from other homicides. [NYT]

And, don’t forget to read this week’s Boss Betty breakdown by industry of top news about workplace gender equality.