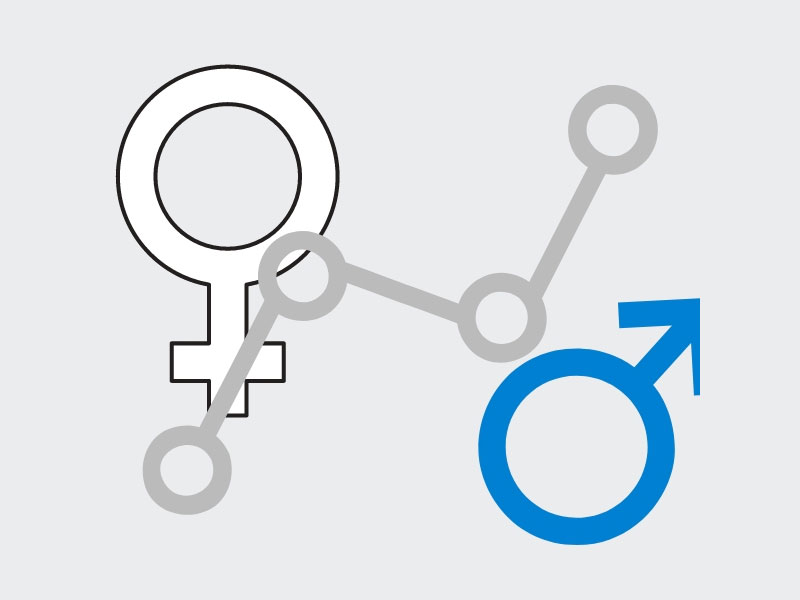 A recent Op-Ed by Reason Magazine’s Katherine Mangu-Ward argues that progress towards workplace equality is impeded by doing “gender-balance math.”

Mangu-Ward, who helms the Libertarian “free minds and free markets” publication, contends in her New York Times piece that tracking how many women versus men are represented in various professional capacities is “exhausting and distracts from more substantive work,” adding that “some people are skeptical it needs to be performed at all.” She insists that this sort of analysis and processing is something better done “privately and incrementally, one day at a time,” and that it would be ruinous to the organic move towards equality to institute any related policies.

Published responses to the piece were quick to point to the actual gender disparity data, which Mangu-Ward very astutely does not do, only referring to the shocking numbers in the abstract. One letter to the editor includes the stat that only 5 percent of Fortune 500 CEOs are women (and that percentage, it should be noted, has been trending in the wrong direction since 2017 — how’s that for organic movement?), and that the boys in the author’s daughter’s class are “19 times more likely to become chief executives.”

Another letter opposing Mangu-Ward’s anti-counting thesis argues that the “gradual organic process” is insufficient. Not included in that letter, but relevant to its point, is the recent projection from the World Economic Forum that it will take 202 years to reach gender parity at work. The response, written by the president of Smith College, went on to note that counting women at work is crucial to identifying gender bias, and invoked the business maxim that, ““what gets measured gets managed.”