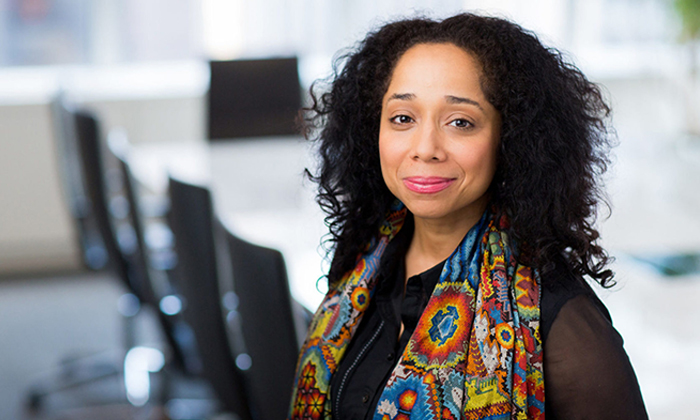 By Mariel Padilla, Originally published by The 19th – One day before his inauguration, President-elect Joe Biden announced the creation of the White House Gender Policy Council to focus on “uplifting the rights of girls and women” and restoring the country as a “champion for women and girls,” according to a press release.

“Too many women are struggling to make ends meet and support their families, and too many are lying awake at night worried about their children’s economic future,” Biden said in a statement. “This was true before the COVID-19 pandemic, but the current global public health crisis has made these burdens infinitely heavier for women all over this country.”

Jennifer Klein, the chief strategy and policy officer at Time’s Up — a movement against sexual harassment founded in 2018 — and Julissa Reynoso, the incoming assistant to the president and chief of staff to Dr. Jill Biden, were chosen to co-chair the council. In cooperation with other White House policy councils, Klein and Reynoso will work to guide and coordinate policy that impacts women and girls, including economic security, health care, racial justice, gender-based violence and foreign policy issues.

Ambassador Susan Rice, incoming director of the Domestic Policy Council, said in a statement: “From health care, the economy, education and national security — every issue is a women’s issue.”

Klein has worked on gender equality for more than 25 years. She was the co-chair of the Women and Families Policy Committee during the Biden-Harris campaign, senior advisor on women’s issues during Hillary Clinton’s presidential campaign and a deputy and senior advisor in the State Department’s Office of Global Women’s Issues. Klein has also taught gender issues at Georgetown Law Center and Brown University’s Watson Institute.

The announcement was praised by many advocacy organizations dedicated to gender issues and equality, many of which joined a coalition to push for “feminist foreign policy” in the United States.

“Given her deep expertise in gender and experience with both foreign and domestic policy, Jen is a wonderful choice,” said Lyric Thompson, the senior director of policy and advocacy at the International Center for Research on Women.

Reynoso worked as a partner at the Winston & Strawn law firm, served as an ambassador to Uruguay during the Obama-Biden administration and was the deputy assistant secretary of state for the Western Hemisphere in the U.S. Department of State. She was also a faculty member at Columbia Law School and Columbia’s School of International and Public Affairs. An immigrant from the Dominican Republic, Reynoso has published widely in both Spanish and English on regulatory reform, community organizing, housing reform, immigration policy and Latin American politics.

Hillary Clinton commended both women on social media: “Congratulations to Jen Klein, who’s long been by my side on domestic and global women’s issues, and Julissa Reynoso, a dynamo who served with me in the State Department. Great to have this team on the front lines fighting for women and girls everywhere.”

Vice President-elect Kamala Harris said the Biden administration will pursue a “comprehensive plan” that provides opportunities and protects the rights of women everywhere.

“All Americans deserve a fair shot to get ahead, including women whose voices have not always been heard,” Harris said in a statement.