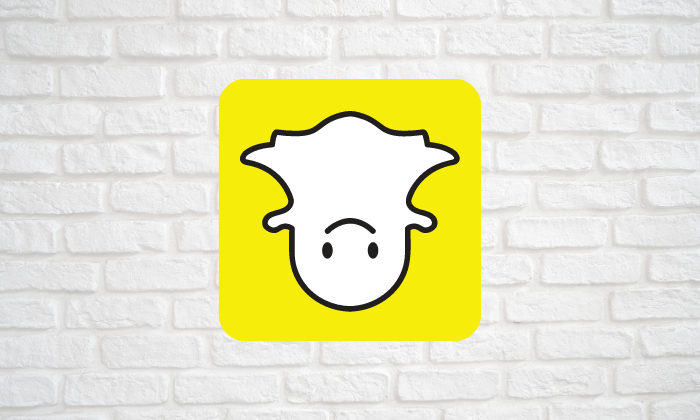 ADVERTISING & MEDIA: Ellen DeGeneres apologized to staff via email Thursday amid a WarnerMedia investigation into the workplace culture at her eponymously named show. “On day one of our show, I told everyone in our first meeting that The Ellen DeGeneres Show would be a place of happiness — no one would ever raise their voice, and everyone would be treated with respect. Obviously, something changed” [NYT]. The Washington Post named Krissah Thompson as its first managing editor for diversity and inclusion. In the role, Thompson — who is the first Black woman to hold a managing editor title at the Post — will lead the newsroom’s recruitment and mentoring efforts. Meanwhile, the percentage of Black employees at the publication dropped from 27 to 20 percent [WaPo & Neiman]. A court ruled that actor Ashley Judd can pursue her sexual harassment claim against convicted rapist Harvey Weinstein [Billboard]. Telemundo requested that a federal court throw out a proposed class action suit alleging the broadcaster paid its female producers less than their male counterparts [Law360]. Racist, sexist and homophobic behavior was “par for the course” for NBC Entertainment chairman Paul Telegdy, employees allege [THR].

FINANCE: Plaintiffs in the ongoing class action gender pay discrimination suit against Goldman Sachs — one of the biggest such cases in Wall Street history — are looking to depose Goldman CEO David Solomon as well as the investment bank’s former CEO Lloyd Blankfein and former president Gary Cohn (who went on to serve for just over a year as chief economic advisor to President Donald Trump) [Bloomberg]. Insurance stalwart Lloyd’s of London is finally getting with the times and setting gender targets for its leadership roles. The company, which admitted last year that it had cultural issues related to sexual harassment and daytime drinking (perhaps a slightly less ubiquitous problem), is mandating that women make up at least 20 percent of boards and executive committees at its member firms by the end of 2023 [Reuters]. A former research analyst at First Eagle Investment Management is suing the asset manager and Blackstone, which owns a stake in the firm, alleging that gender and race discrimination resulted in her termination [Financial Planning].

LAW: The gender pay gap among general counsel is narrowing, according to an analysis of Fortune 1000 companies. The average male GC’s total comp last year was $1,216,118, compared to $1,136,486 for women in those roles, a difference of about 6.7 percent. In 2018, the pay gap was almost 16 percent [ALM]. Morgan Lewis’ Grace Speights is the first Black female partner at the firm. She’s spent her three decades-plus career defending companies against discrimination suits, but has pivoted recently to helping organizations become more inclusive amid the national reckoning over racial inequality and the #MeToo movement. However, she notes that, “yes, at the end of the day, it is about minimizing the risk of litigation” for the companies who have hired her [WaPo]. This is fun!: Attorney Brenda Feigen, who’s portrayed in Hulu’s “Mrs. America” miniseries, discusses her real-life experience with ERA opponent Phyllis Schlafly and what the show gets wrong and right [Corporate Counsel]. With the poaching of Boies Schiller partner Meredith Dearborn, Paul Weiss seems to be proceeding with its manifest destiny plans (e.g. launching in Northern California) [American Lawyer]. The U.S. Soccer Federation hired a new chief legal officer as it continues to make changes following criticism over its approach to the pay discrimination lawsuit filed by women’s national team players. Former Nascar GC Karen Leetzow will take over from Lydia Wahlke [Bloomberg Law].

MANUFACTURING & RETAIL: Remember those super popular wire charm bracelets? Wonder whatever happened to that company? The article “Unlucky Charms: The Rise and Fall of Billion-Dollar Jewelry Empire Alex and Ani” is a great read chronicling how a $1.1 billion gender discrimination suit (among other things) brought down the “precariously built bangle behemoth” [Marker]. Nike is replacing its chief diversity officer, Kellie Leonard, with Felicia Mayo, who previously ran diversity efforts at Tesla [WSJ]. A former employee of Best Buy, helmed by CEO Corie Barry, is suing the company for sex discrimination and retaliation [HuffPost]. McDonald’s Golden Arches are increasingly tarnished these days — over the past five years, scores of women have alleged that the burger slinger has allowed a workplace “rife with sexual harassment” [Nation].

SCIENCE & HEALTHCARE: Female doctors — and a handful of their males allies — are posting photos in bathing suits with the hashtag #MedBikini in protest of gender inequities across the medical community. The initial movement was a response to a since-retracted medical journal article that many found sexist that described a so-called “prevalence of unprofessional social media content” by vascular surgeons [The Lily]. Women doctors working at male-dominated practices see wage gaps up to $90,000 a year, according to a new Harvard Medical School study. The results show that, at private medical practices with the same number of male and female doctors, men make 12 percent more than their counterparts; the gap jumps up to 20 percent in practices with 90 percent male staff [Forbes].

TECH & ENGINEERING: Snap announced its employee diversity numbers this week, revealing that women make up under 33 percent of its workforce and hold only 16 percent of technical roles; a stunningly low 4 percent of Snap employees identify as Black, while under 8 percent are Latinx [Verge].