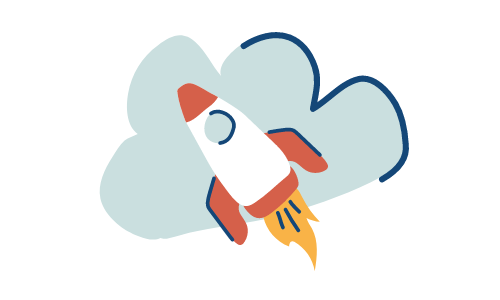 The parent company of the country’s biggest mortgage lender debuted on the NYSE with a board of directors that is half female, an extreme rarity in a corporate world where just 20 percent of board seats at Russell 3000 companies are held by women.

The company’s c-suite currently includes one woman, Julie Booth, who serves as CFO. Previously, Booth was a senior manager with Ernst & Young.

The company’s stock rose nearly 20 percent on its first day of trading, though its shares were priced significantly lower than was originally planned.