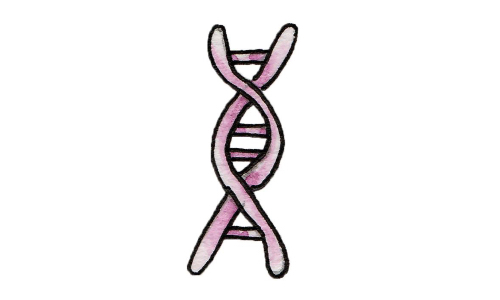 WHAT’$ THE DEAL? Gail Boudreaux’s Anthem is partnering with MaineHealth to create a join venture that will make Medicare Advantage insurance plans available to seniors in the state this fall [BusinessWire]. Centers for Medicare & Medicaid Service [CMS] Administrator Seema Verma continues to avoid providing any details on the Trump administration’s healthcare plan, which is allegedly set to be delivered next month. These details are critical as the administration is still attempting to have the Affordable Care Act declared unconstitutional, and many worry the new plan will not cover those with pre-existing conditions [Healthcare Dive]. Alive, one of the oldest providers of hospice care in the U.S., appointed Kimberly Goessele as its president and CEO. Previously, Goessele was COO at 180 Health Partners, a Nashville nonprofit that provides healthcare to pregnant women struggling with mental health issues [Yahoo! Finance].

HEALTHY NUMBERS: Half of medical students are now women, and in pediatrics, geriatrics and child psychiatry, females are the majority. Female doctors are more likely than women in other professions to keep working after they have children. Why? More control over their hours without sacrificing pay and professional status [NYT].

UNHEALTHY NUMBERS: Two out of three women said they were not encouraged to pursue a career in STEM, according to a new survey by Emerson; 79 percent of respondents said that companies need to work harder to prep and train the STEM workforce [Industry Week].

BENEFITS OF A HIGH E.I. Handling insurance claims successfully requires a high degree of emotional intelligence, and research shows that that trait is becoming increasingly more valued and sought after. “[T]he notion that emotion is irrational and has no place at work likely ‘comes from old cultural biases – probably gender biases – when work was more male,’” according to Dr. Dacher Keltner, a psychology professor at U.C. Berkeley [Risk & Insurance].