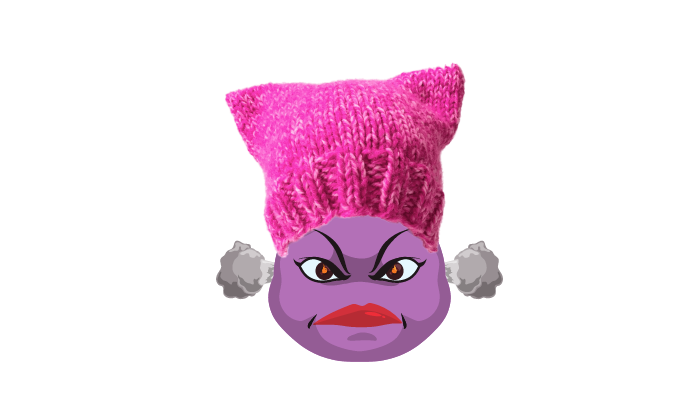 Sadly, it’s not even surprising to learn that there are more men named “John” who are board chairs at S&P 500 companies than there are women with that title — the Johns total 23, the female chairs just 21, according to a report published by Equileap, a global provider of research on gender equality.

In other #SadStats news that actually is kind of surprising — as well as incredibly disappointing — only 69 percent of S&P 500 companies have published policies around sexual harassment. So, more than three years after the rise of the #MeToo movement, 155 of the country’s biggest companies do not have codified rules regarding sexual harassment 🤯.

Here’s a handful of other salient stats from the report on S&P 500 companies:

287 of the companies (well over half) offer fewer than two weeks of paid maternity leave. Hewlett Packard offers the highest amount of paid leave for both parents at 26 weeks; American Express, Estée Lauder Companies, Goldman Sachs and Twitter offer 20 weeks or more.

General Motors is the only S&P 500 company with no pay gap, according to its own calculations. GM is also one of the very few S&P 500 companies with a woman CEO, Mary Barra. More than 90 percent of companies do not publish their gender pay gap numbers.

Only 8 percent of all chair, CEO and CFO positions are occupied by a woman. Only 22 percent of executives are women, while women make up 40 percent of the workforce across S&P 500 companies.

Almost 80 percent of the companies do not have any women at either the Chair of the Board, CEO or CFO level. Tapestry is the only company which has a female CEO, CFO and Chair — the company replaced former CEO Jide Zeitlin with its CFO Joanne Crevoiserat in July.