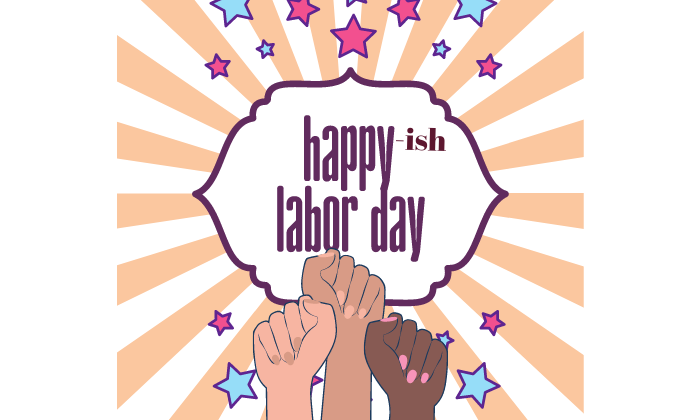 We’ve previously published these #sadstats in various articles but, hey, it’s never the wrong time to reacquaint yourself with the facts, right? Even if they’re 🤯-inducing. We’ll kick off with one *good news* statistic (“good” obviously being a relative term) so as not to totes ruin the long weekend:

When new Clorox CEO Linda Rendle takes the helm of the bleach behemoth on Sept. 14, there will be a record 38 women running Fortune 500 companies👏. And, drum roll please, come February 2021, when newly announced Citigroup CEO-to-be Jane Fraser takes the helm of the bank, that number will tick up to 39. Sadly, still just a measly 7.8 percent, but progress, we guess. Globally, less than 3 percent of CEOs at the largest companies are female, so at least the U.S. is on the right side of the curve on this one!

Aaaaand onto the bad sad stats:

A 2020 World Economic Forum report predicted that it would take 257 years to close the economic gender gap; the coronavirus is already having a disproportionately negative economic impact on women that is only expected to worsen, which could make even 257 years sound good.

Forty percent of the world believes that men have more of a right to jobs when they are scarce, which certainly doesn’t bode well for women in the tanking economy.

Black women hold only 1.6 percent of VP roles and 1.4 percent of c-suite positions, according to a new LeanIn survey. The same study shows that 49 percent of Black women feel that their race or ethnicity will make it harder for them to get a raise or promotion.

Black women lose $946,120 over a 40-year career because of the wage gap, an analysis from the National Women’s Law Center shows.