This year’s celebration of our country’s founding will certainly be different from any in memory. Physically, we’re masked (we better be!), we’re at least six feet apart from many of our loved ones, the majority of us will be staying put in our homes (those of us lucky enough to have the option)…

And then there’s the think-y side of things. This is a holiday that marks our nation’s independence and freedom, but it is only now — finally — that the whole of the country seems to be grappling with the vast inequities that have shaped and continue to shape the U.S.A. Who is really allowed to be free and who isn’t? So, maybe this year, less than a “Happy 4th of July!”, it’s more like, “Have a thought-provoking & safe Fourth of July!”? Doesn’t quite roll off the tongue but it seems apt to us. 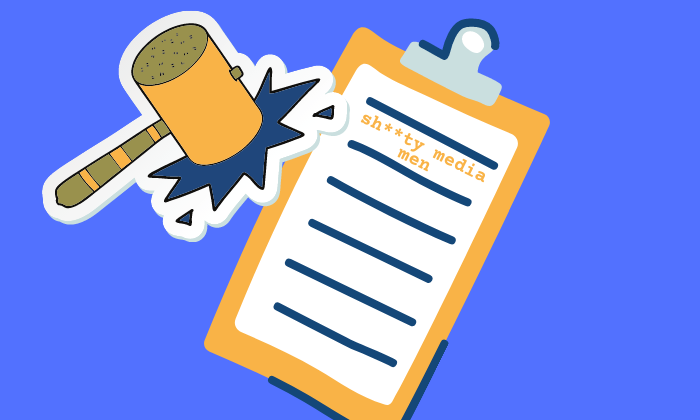 Malice. The word even sounds scary. Luckily for U.S. journos, anyone looking to sue for libel must prove that actual malice was behind the publication of false information. Well, there’s a caveat — any quote unquote famous person has to show malicious intent; if you’re a “nobody,” e.g. a private figure, the burden is lower and you just have to show negligence.

That issue was at the crux of whether a defamation suit levied against journalist Moira Donegan, the creator of the crowdsourced  “Shitty Media Men” list and an op-ed writer for the Guardian U.S., should be dismissed. Read it. 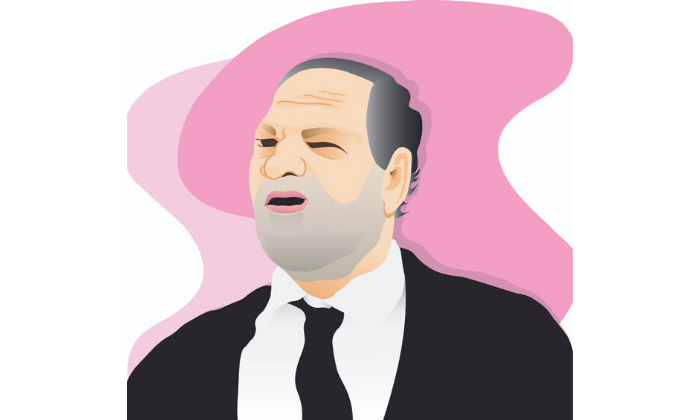 Harvey Weinstein, sitting in a Buffalo, New York prison with a parole hearing set, per the Department of Corrections, for September 2039, assumedly heard the news that a tentative $19 million deal settling two lawsuits against him was reached.

Who knows (or cares, for that matter) what his reaction was, but attorneys for six of the plaintiffs noted that the settlement does not force Weinstein to take any responsibility for his actions or pay out any money himself, the BBC reported. The lawyers, Douglas Wigdor and Kevin Mintzer,  characterized the outcome as a “complete sellout of the Weinstein survivors.” Read it.

Don’t forget to check out this week’s Boss Betty breakdown by industry of the week’s biggest female-focused news.