Citi released its raw gender pay gap numbers Thursday, revealing a whopping difference of 26 percent between what women and men at the financial titan earn. The gap is only very slightly less whopping than it was in 2019, when it stood at 27 percent. Note that the “raw,” otherwise known as “unadjusted,” pay gap number measures the difference between the median earnings of all male employees versus female employees, not taking into account factors like title or experience. This is a critical metric because it directly reflects the lack of women in higher-level positions. 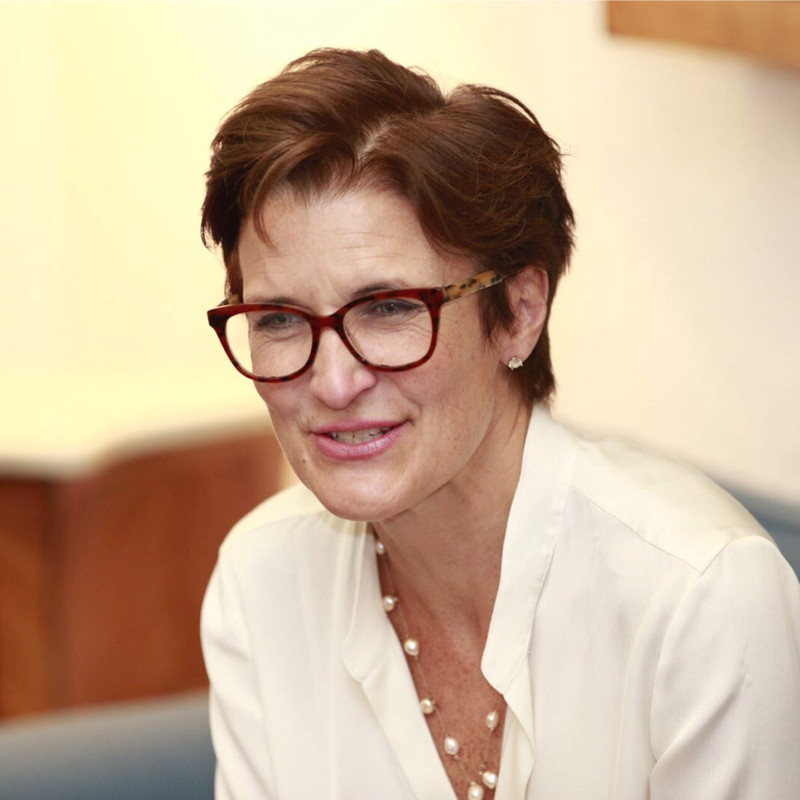 The bank plans to increase the representation of women in elevated roles — the assistant vice president through managing director levels — to at least 40 percent globally by the end of this year. Jane Fraser (pictured at left) is set to become Citi CEO next month, beating incredible odds at a company with a pay gap wider than the national average in an industry long dominated by male leaders. She will be the only female CEO among the 10 largest U.S. banks.

Despite the dismal results revealed, Citi deserves kudos for releasing its gender pay gap numbers, a rarity generally and particularly for Wall Street. Kudos also go to Natasha Lamb of Arjuna Capital, who helped compel the bank (and several other companies) to release these numbers — read our story on Lamb and her work here.