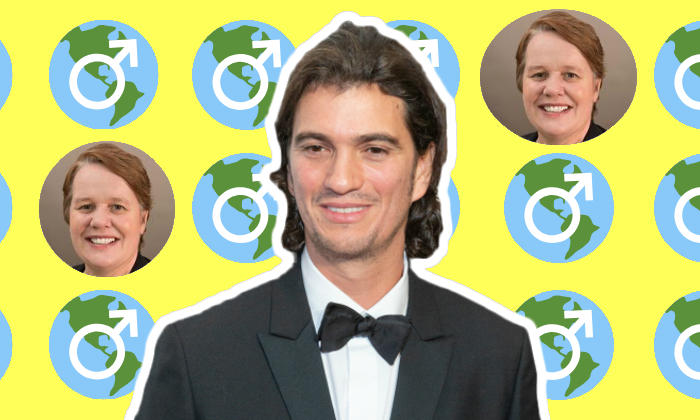 WeWork’s all-male, almost all white board has a new addition and, happily, she’s a woman. She’s also a well-known “culture fixer,” which seems extra right for a company that says it’s on a mission to “elevate the world’s consciousness” but until now has failed to include a single woman on its board of directors.

Harvard Business School’s Frances Frei, who temporarily served as SVP for leadership and strategy at the similarly brotastic company Uber, will join the office-sharing company’s board when it completes its IPO, which is expected later this month. The move follows blowback (ahem, Boss Betty reporting?) after WeWork made its initial IPO filing public in mid-August. The amended filing also revealed that We Company CEO and co-founder, Adam Neumann, would return the $5.9 million fee he received from the company for its use of the trademarked “We,” for which he was much ridiculed and criticized.

Frei has a history of working with companies that have, umm, “issues” when it comes to gender parity and diversity generally in the workplace. Following her work at Uber, Frei moved on to Riot Games in September 2018, where she helped implement a new “Culture and Diversity & Inclusion Initiative” after many employees alleged sexual discrimination at the gaming company. Riot Games just settled a gender bias lawsuit last week.

In Wednesday’s amended IPO filing, which announced that Frei was joining the board, WeWork said that it also intended to add another director to the board, “with a commitment to increasing the board’s gender and ethnic diversity.” The board appears to be almost all white, with the exception of Hony Capital’s John Zhao. The We Company continues to decline to comment, citing the SEC-mandated quiet period in the lead-up to their IPO. 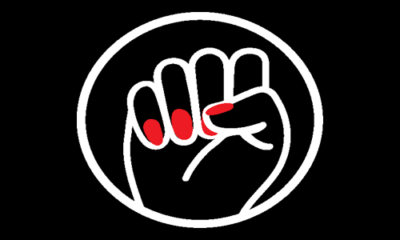 ✊Boss Betty✊Midweek Analysis: So 2020’s not off to a perfect start vis a vis gender equality🤦‍♀️…

Hi! We hope you read our list of terrific 2019 happenings vis a vis workplace gender equality because guess what? We’re really... 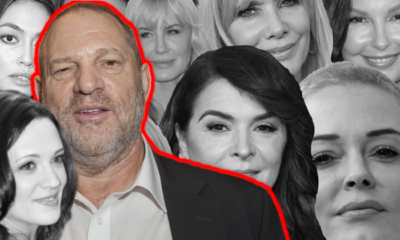 "Is this really the way you want to end up in jail for the rest of your life, by texting...

Dec. 31, 2019 marked the last day that it was legal for any public company headquartered in California to have...

The RBG Way: The (many) secrets of Ruth Bader Ginsburg’s Success

It is 1959, and 26-year-old Ruth Bader Ginsburg is having trouble getting a job. She’s already attended Harvard Law School,...

It has not been a good year of PR for Jones Day on the gender bias front — nor, more...

Bravo, Employee 7 from WeWork’s marketing department, who stepped up at the very widely reported all-hands meeting this week to...