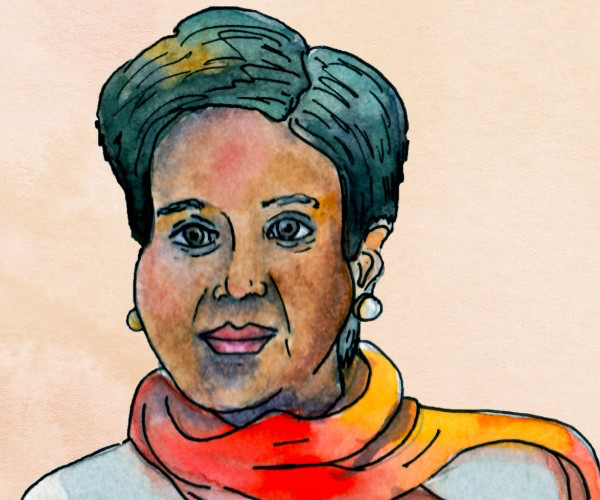 Her appointment makes Amazon’s board of directors 45 percent female, which is notable in the male-dominated tech sector. Nooyi is the second woman of color to join the board — in early February, the tech behemoth announced the appointment of Starbuck’s COO Rosalind Brewer.

Amazon’s SEC filing on Feb. 25 also noted that Nooyi would be part of the board’s Audit Committee. Her package, per the filing, includes 549 shares of common stock to vest in three equal installments starting in 2020. The approximate value per today’s stock price is $918,000.

Nooyi ended her 12-year tenure as the head of PepsiCo last October, after a total of 24 years there in finance, development and strategy roles. She served as chairperson of the company’s board of directors from 2007 until February of this year.

Nooyi was one of a small number of women in the top spot at Fortune 500 companies — with her departure from Pepsi and other exits including Geisha Williams from PG&E this January, only 27 of those organizations are led by females.

“When you become a C.E.O. and you’re a woman, you are looked at differently . . . You are held to a different standard. There’s no question about it,” Nooyi said in an interview with Freakonomics in 2017.