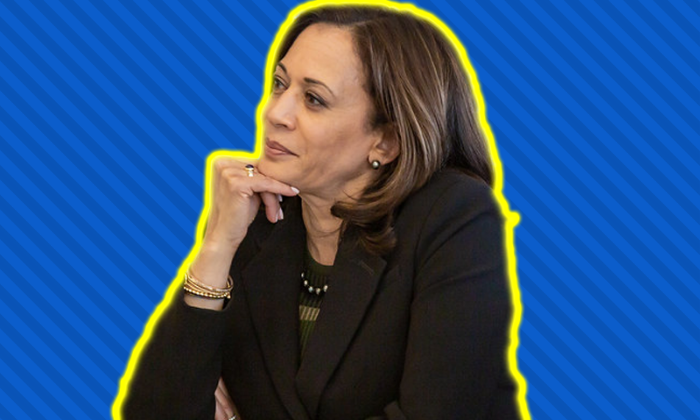 During the 2020 Democratic primary election, Kamala Harris’ race and gender ultimately derailed her candidacy. But in the hunt for a vice presidential candidate, those traits proved to be her greatest assets.

Harris, 55, of California will join Joe Biden’s ticket as the vice presidential candidate, multiple sources confirmed on Tuesday. This ended months of speculation after Biden announced during the primary that he would choose a woman as his running mate.

The California senator was the lone Black woman and woman of Indian descent in this year’s Democratic primary and remained at or near the top of Biden’s reported shortlist for weeks. Harris’ relationship with Biden came through his son, Beau, when the two were serving as attorneys general in California and Delaware, respectively. At the time, both were seen as rising stars in the party. Biden was grieving Beau’s death in 2015 when he made the decision not to run for president in 2016.

Headed into the most consequential election in modern politics, both Biden and his running mate could be a match for the moment. Together, they are seen as having the combined governing and lived experiences to confront the dual pandemics of a public health and economic crisis and the national reckoning around systemic racism.

If elected, the partners face the challenge of healing the country on multiple fronts.

First comes the work of uniting a fractured Democratic Party. For some, Harris is also an asset here. The pick of the highest-ranking Black woman in elected office to serve on the second-highest position in the land was seen by many Black women voters as a reward for their decades of loyalty and labor as the backbone of Democratic politics.

A year ago, Harris was trying to convince millions of voters that a Black woman could lead America. This summer, she had an audience of one.

The ticket also resolves the head-versus-heart choice many Democrats faced during the primary to choose a potentially historic pick over someone who could defeat the incumbent president, with Harris joining the Democrat who sprinted ahead of a crowded field this spring to win the nomination more swiftly and convincingly than any candidate in recent history.

During the 2020 Democratic primary, Harris and Biden clashed on the debate stage over the issue of school desegregation and busing. In an exchange that caught Biden off guard and that was personal for Harris, she challenged him on his positive remarks about his former Senate colleagues Herman Talmadge and James O. Eastland — both segregationists — casting herself as a beneficiary of busing.

The moment reportedly remained a sore spot for members of Biden’s campaign team, but was not a deal breaker for the presumptive Democratic presidential nominee.

During the 2020 campaign, issues of race and gender factored into questions of electability that resulted in Harris failing to gain traction with voters. She struggled to define herself to the public, and by December, weeks before the Iowa caucuses, she dropped out of the race.

In the vice presidential nominating process, race and gender were again raised in the conversation — Harris was accused of being too ambitious, of having shown no remorse after the debate showdown and of “rubbing some people the wrong way.”

Ultimately, being a Black woman proved to be among Harris’ assets during the selection process.

Biden signaled in the spring that he would add a woman to the ticket if he won the nomination. As the general election narrowed to a septuagenarian white man, calls for a woman of color — and a Black woman specifically — grew louder, particularly from the Black women voters who said a Black woman on the ticket would reward them for their loyalty as the Democratic Party’s most consistent voting bloc.

Harris is already scheduled to speak at the Democratic National Convention next week. She is also scheduled to appear at The 19th’s 2020 Virtual Summit on Friday.