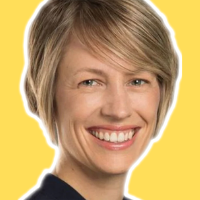 A 15-second clip of a man in a cardboard box “scuttling” around his home like a crab was the first TikTok Vanessa Pappas, the brand new interim CEO of the social media giant, ever watched, according to Marie Claire. Clearly, it made an impression.

Following now-former CEO Kevin Mayer’s abrupt resignation amid government pressure for China’s ByteDance to sell its TikTok subsidiary to a U.S. operator, Pappas was appointed to the top spot. Pappas came to ByteDance in 2018 after nearly eight years at YouTube, where she variously led audience development and product.

“Incredibly proud and humbled to take the role of interim head of TikTok. Our community and our team who work so hard to enable this product continue to inspire me,” the newly minted CEO tweeted on Thursday.

ByteDance’s five-person board is made up entirely of men, btw. 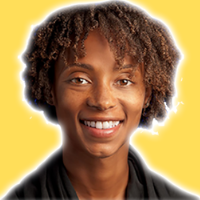 Earlier in the week, Google appointed Halimah DeLaine Prado as its new general counsel. The attorney is one of the search giant’s most senior Black executives, according to Bloomberg, and has been at the company almost 14 years. She succeeds Kent Walker, who was promoted from general counsel to a broader role overseeing policy and legal in 2018 but had until now retained GC duties. In January, David Drummond, the chief legal officer for Google parent company Alphabet, stepped down during an investigation into relationships he had with women at the company. 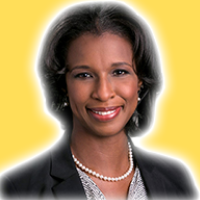 And, in other big tech promotion news, Amazon added the first Black woman executive to its elite “S-team” advising CEO Jeff Bezos. Alicia Boler Davis, who joined the retailer in 2019 and previously spent 24 years at General Motors, is the company’s vice president of global customer fulfillment. She also serves on the board of General Mills as chair of the Corporate, Public Responsibility Committee.