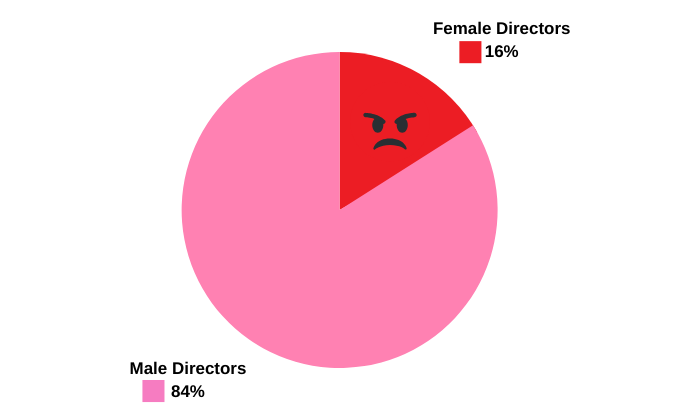 To date, companies filing for IPOs this year have boards that are just 16% female on average.

The most recent IPO filings reveal a slightly less dismal picture of female representation among directors and executives than the first week of 2020, but the stats are still pretty sad.

Companies registering to go public this year have boards that are just 16 percent female on average and just 22 percent of executives listed in the filings are women. Only 8 percent of the CEOs named are female. Seven companies filing had zero women on their boards — one of those firms, Arcutis Biotherapeutics, is underwritten by Goldman Sachs, which just announced that as of July 2020 it will no longer accept IPO clients with non-diverse boards. Boss Betty’s exclusive analysis includes only companies looking to raise over $5 million with three or more directors.

She Beverage Company, which characterizes itself as a “specialty beverage producer with a portfolio of subsidiary businesses that all share a focus on women’s tastes and preferences” (bit vague there but okay…), is one of two companies filing for an IPO this year with a female CEO; the other is Delcath Systems, which manufactures medical equipment.

For the wall of shame, here are the companies that had all-male boards: Black Diamond Therapeutics, an oncology medicine company; Arcutis Biotherapeutics, a pharmaceutical company focusing on dermatological diseases (since the firm is California-based it is legally obligated to have a female director before it goes public); Professional Holding Corp., the financial holding company of a Florida community bank; Clip Interactive, a marketing tech firm; East Stone Acquisition, a finance firm; Windtree Therapeutics, a biopharmaceutical company; and CITIC Capital Acquisition, a company formed for the purpose of mergers and acquisitions.

And, the ones that have no female executives named in their filings: ADiTx Therapeutics, a pharmaceuticals firm; Avadim Health, a healthcare and wellness company; Clip Interactive; East Stone Acquisition; and CITIC Capital Acquisition (as noted above, these last three also have no female directors).

Below is the complete list of companies, ranked by female board representation, that have filed for IPOs so far in 2020 and meet the criteria outlined.

Source: An analysis of SEC S-1 forms filed Jan. 1-Jan. 22, 2020 by U.S.-based companies with a minimum of three named or proposed directors and a listed maximum aggregate offering price of over $5 million. Companies that filed amended S-1s during the specified period were not part of this analysis, nor were companies that are already publicly traded on a major exchange. The numbers include all those listed in the management section of the filings, including executives and directors who will be appointed upon the completion of the offering.

Editor’s note: This story was updated to include filings through Jan. 22 — the previous version ran through Jan. 17. The following companies, which had all filed S-1s this year, were removed from the chart as they are already publicly traded on either the NASDAQ or NYSE: Avinger; Beyond Air; AquaBounty Technologies; Immunovant; Toughbuilt Industries; and aTYR Pharma.